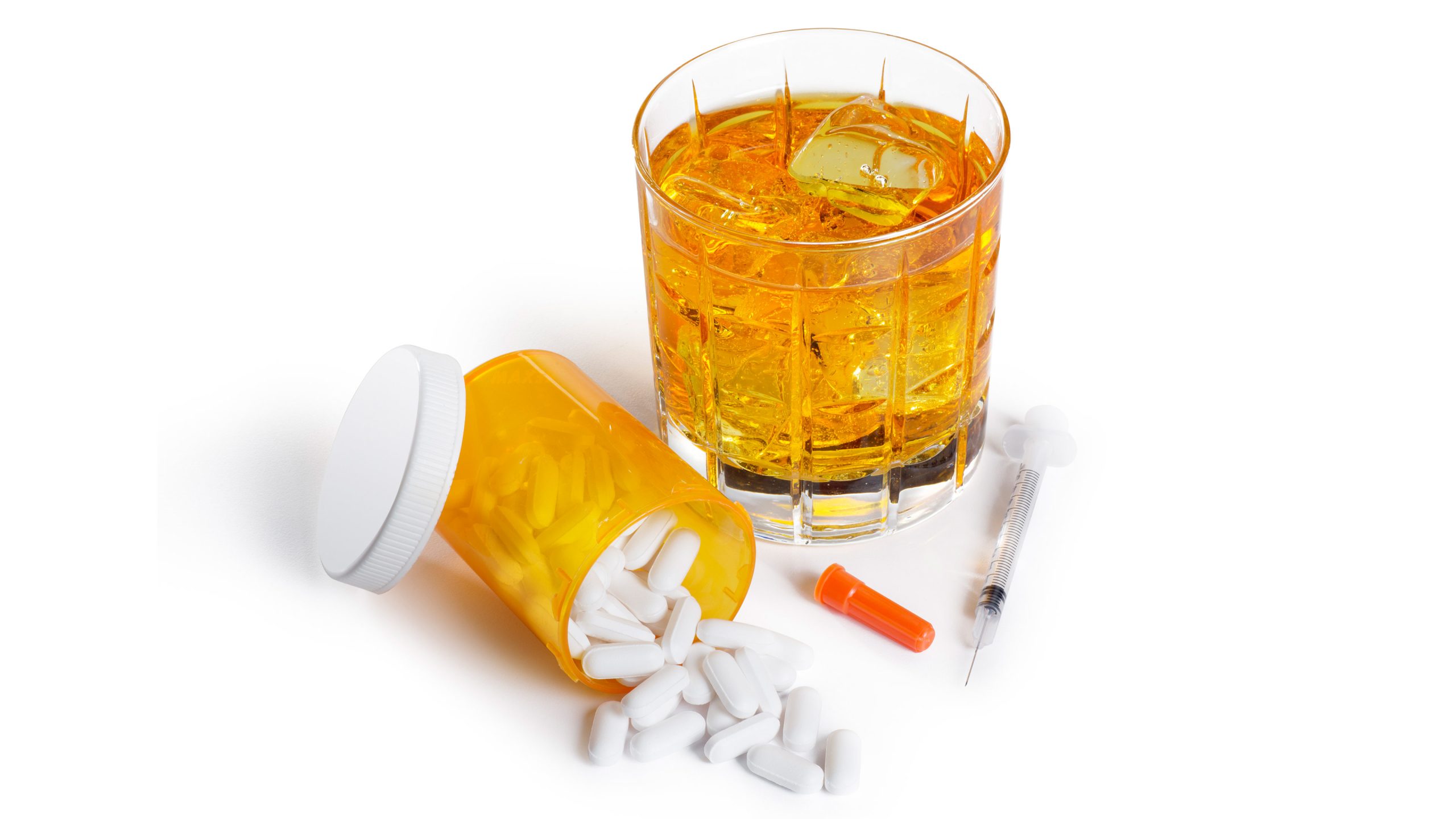 Eating licorice is now proven to assist the body in dealing with all sorts of problems. Licorice can help with cocaine addiction and dental health, help with asthma and even depression.

Medical research of 2009, shows that licorice extracts can help overcome the toxicity of cocaine use – including overdose. Dopamine release, that brings “good” feelings, that is a basis for cocaine addiction, can be blocked by eating licorice. Licorice contains the active ingredient isoliquiritigenin (ISL). Experiments showed that rats injected with ISL, immediately before using cocaine, showed a reduction of 50% in the usual behavioral effects of cocaine. The experiments also showed that licorice provided protection against the damage to nerve cells that cocaine use causes.

In a related article, Science Daily reports licorice to be effective in the fight against tooth decay and gum disease. Scientists have discovered in licorice the chemicals licoricidin, and licorisoflavan A, and that they are both powerful antibacterial phytochemicals. The researchers found that these substances kill the bacteria that cause dental cavities, and the bacteria that cause gum disease. Researchers say that using licorice substances will not only cure oral disease, but will enable disease prevention. People who think that they will go out and buy some licorice from the shops as an aid to their health will need to check any “licorice” product that they buy. Most confectionary sold as licorice does not contain the more expensive licorice root, but is flavored with anise oil, that has a similar flavor. 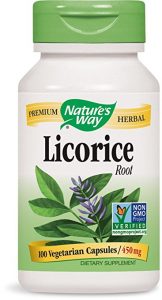 Also to note is that licorice will prove effective to combat certain drugs, other than cocaine, that are used as a medication. People taking cyclosporin, that blocks the auto immune system from rejecting body transplants, will find that substances in licorice can effectively block cyclosporin effects.

Licorice is a powerful agent for good health, only recently discovered by modern day medicine, that is a folk remedy, a herbal product that has been used for centuries – particularly used as a remedy and flavoring in the practice of ancient Chinese traditional medicine, and in European culture. Licorice roots can be sold as a dry food – raw licorice roots can be chewed.

For medicinal purposes the licorice root can be made up into the form of a powder, a tablet or as a flavorsome drink. It can be mixed in with other medicines to make them taste better.

Licorice as a folk remedy is also recommended for depression, as a muscle relaxant, and has anti-histamine properties.

As a herbal medicine, licorice is a demulcent and antispasmodic, that has soothing and relaxing properties, often used in the treatment of asthma and bronchial disorders.

Licorice root has been widely used in the treatment of liver disorders, hepatitis, and jaundice.

As a confectionery ingredient, licorice contains glycyrrhizin, that is a sweet tasting crystaline substance – that is fifty times sweeter than sugar, and lacks sugars harmful side effects. Many people look foward to buying licorice as a confection – most famously made up with brightly colored candy – and known as licorice all-sorts.

Chronic ill health, liver disorders and cocaine drug addiction are considered to be some of the major health challenges of the modern day world. The current medical treatment of cocaine addiction is looking towards finding a “safe’ stimulant drug, to provide addicts with a stimulant replacement in the context of widely used drug maintenance programs.

Many people today have had enough of the prescription drug regime, and illness maintenance drug plans, supported by government funding, that leave them dependent on drug use, that don’t enable them to get “well”.

Most people come to an emotional “block” when facing up to a choice – drug use provides relief, and most people are content to settle for symptom relief, rather than open the Pandora’s box that alternative heath programs, at first sight, might appear to be.

People ill, in pain opt for security and the relative comfort of the familiar. For the past few decades, the friendly doctor, and supporting pharmacy have been the mainstay of western healthcare. 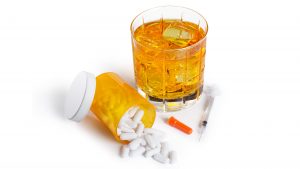 It has only been most recently, that people have come to see, the cost in terms of human health, and the financial burden imposed when people forsake natural, healthy living for a drug based healthcare regime, that is used to artificially keep us “functional” in an increasingly “toxic” world.

It is never too late to stop drug use and the damage that it does, or to begin a healthy lifestyle, and to correct the negative attitudes and beliefs that make us prey to depression and disorder of both mind and body. Comprehensive alcohol and drug addiction recovery programs help us to detox from modern living, and get back to our roots. see video: Rebuild health and family connection, become addiction and drug free – by using natural treatment programs – with some help from the licorice root. 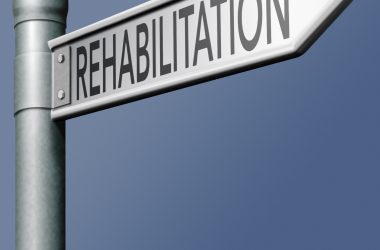 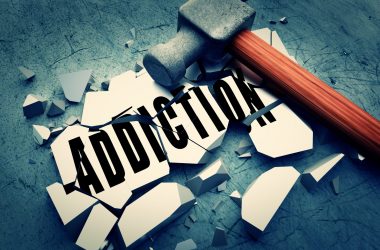 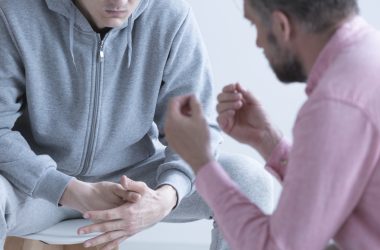 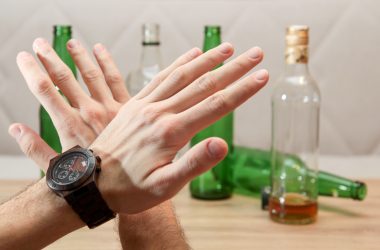